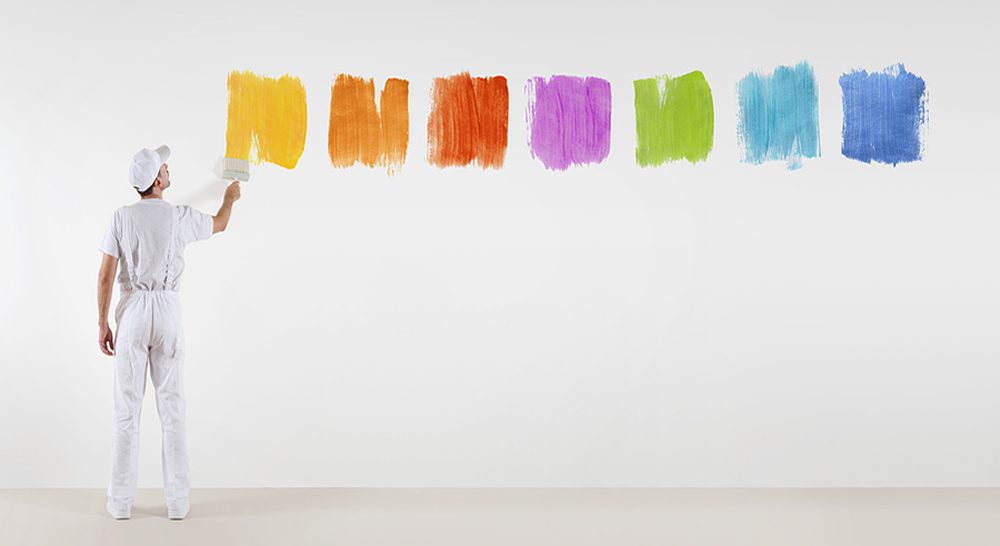 The ‘Design and Creativity’ Marketing Renaissance

According to Econsultancy’s Digital Trends report, organisations are investing more than ever in design, in order to boost their brand image and differentiate themselves from the competition.

As surveys go, this has to be one of the biggest to canvass the attitudes of people working in marketing and related professions. The report was produced in association with Adobe, and represents insights gleaned from almost 13,000 marketing, creative and technology professionals in the digital industry across EMEA, North America and the Asia Pacific.

Seventy-three percent of respondents said their companies were investing in design to differentiate their brands.

It claims to have “identified the most significant trends that will impact companies in short to medium term … [and] to have also identified some top-performing companies to identify how they are focusing their activities and investments differently compared to their peers.”

Many of its findings are unsurprising, but one stands out: “We are entering a ‘design and creativity renaissance’, with top-performing companies recognising the importance of these capabilities to complement data and technology excellence,” the report says.

And if you believe Adobe CEO Shantanu Narayen, this will be a true renaissance on an epic scale.

The importance of a design-centred approach

According to the report Narayen says, “the first Renaissance period famed for the likes of Michelangelo and Leonardo da Vinci focused on the individual artist, but the blend of art, science, data and design that defines the new renaissance will take human creativity to new heights.”

That sounds like the height of hyperbole. On a more mundane note, the survey found 73 percent of respondents saying their companies were investing in design to differentiate their brands.

And, it seems, with good reason.

However, “Despite this compelling evidence about the value of design, there has been a decline in the proportion of companies that describe themselves as design-led,” the report says. Only 17 percent of respondents describe themselves  ‘definitely’ as such, a decrease from 21 percent in 2017, though still higher than in 2015.

The report describes design-led thinking as being “ultimately about having the customer at the heart of your business strategy, building the experience based on an intimate understanding of how people use your products and services, and where there is friction in the process to iron out.”

It says business leaders should be left in no doubt about the importance of a design-centric approach, or about the fundamental requirement for creative talent to complement excellence in data and analysis.

“Whether in the context of specific product and service design skills, or creative marketing minds to come up with powerful and compelling stories, the best talent needs to be sought after and then sufficiently nourished and rewarded.

Differentiating your brand with high-quality design is all about improving customer perception of your organisation – but don’t let their expectations fall flat once they’ve started to interact with you. Premier Contact Point can help ensure your exceptional brand image is supported by excellent customer service in all interactions, from the very first moment they click ‘Chat’ on your website or pick up the phone to speak to you. Contact us to find out how.