Hubspot Research has published its annual report into inbound marketing, State of Inbound 2018, distilling insights gained from a survey of more than 6,000 respondents in multiple industries and close to 100 countries. Here’s what it has to say.

– Between 70 and 80 percent of respondents in almost every region flagged inbound as their primary approach to marketing (in SE Asia the figure was 64 percent).

– Teams with service level agreements (SLAs) between sales and marketing have better cooperation and performance.

Blogs appear to be seen as one of the main ways to increase traffic. Of the top inbound marketing projects, blog content creation was rated second (55 percent of respondents), after growing their SEO and organic presence.

This would seem to align with responses to the question, “What content distribution channels do you plan to add to your marketing efforts in the next 12 months?” Professional networks LinkedIn or Xing – good for spreading blogs — were rated in second place, by 43 percent after YouTube (45 percent).

There was bad news for legacy advertising channels — print, outdoor, broadcast. In response to the question “In your opinion, what’s the most overrated marketing tactic?” these were rated least useful, by 30 percent of respondents, well ahead of ‘social media organic’ (14 percent).

Aligning Sales and Marketing with SLAs

When SLAs are in place, Hubspot said: “Marketing teams understand the impact of their strategy, and sales appreciates the leads they receive from marketing. Joint SLA efforts lead to growth.”

However, it found that only 26 percent of respondents operate under a marketing and sales SLA, although 47 percent said sales and marketing were “generally aligned.”

Another interesting component of the report was a set of tables comparing responses to the same question in the four years 2015 -2018.

There was little variation in most of these but two stood out: the use of analyst reports / recommendations when making purchase decisions for business software has fallen significantly, from 49 percent of respondents in 2015 to 34 percent in 2018; and contacting people by phone for sales purposes has got harder.

An effective customer contact solution like Premier Contact Point allows organisations to consistently and effectively process customer communications from inbound marketing campaigns. This kind of technology is crucial, not only to maximise ROI, but to also ensure your organisation is providing an excellent customer experience. 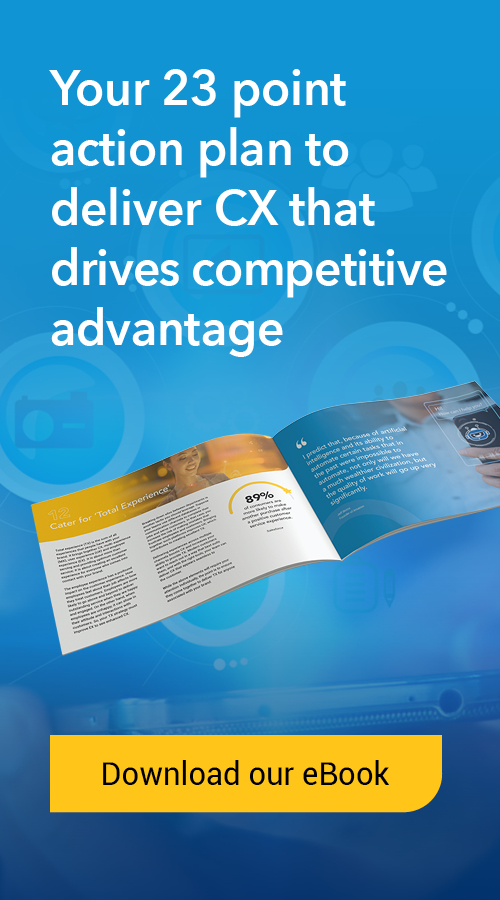