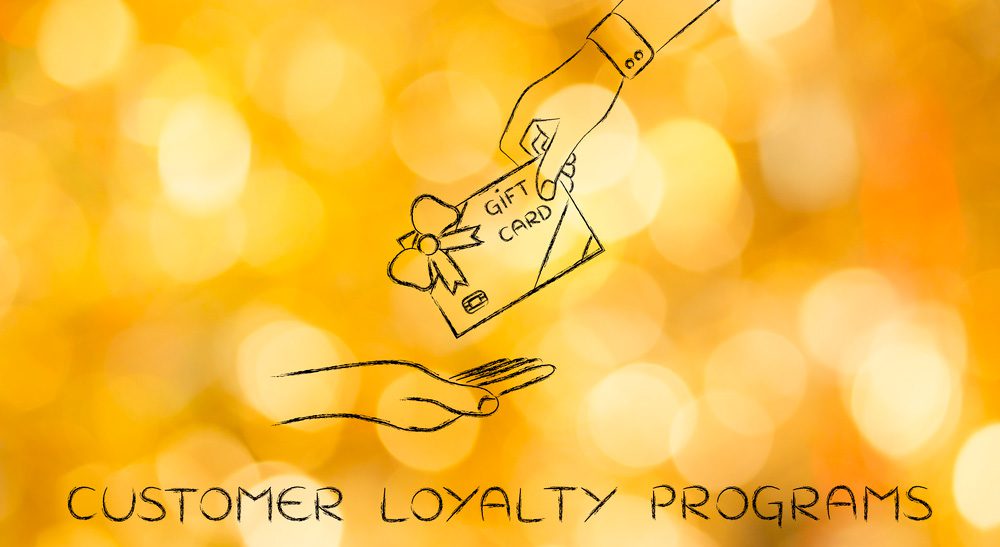 Loyalty Programs – if companies set great score by what people say on social media they would probably abandon their loyalty program altogether.

“Are you one of the clever companies with a loyalty program in place that really does engender fierce brand loyalty and a good Return on Investment?  Getting it right involves more than simply rewarding customers for transactions, as businesses have discovered.”

According to a survey undertaken by global consulting firm Capgemini, the percentage of customer sentiment about loyalty programs that is negative, as expressed on social media, is north of 90% for most industries.

Telecoms fared worst with 96% of commentary being unfavourable. Hotel chains came out best, but the result was not great: 72% disapproval.

“In the US, companies spend a staggering $2 billion on loyalty programs every year,” Capgemini said, in its report Fixing the Cracks: Reinventing Loyalty Programs for the Digital Age. It doubted that this effort and expenditure greatly increased customer engagement.

“The average household in the US has over 21 loyalty program memberships, but the household only actively uses 44% of these,”

According to a Capgemini expert in large-scale program development, Antoinette Lenco, Australian companies are more or less aligned with the report when it comes to adapting loyalty programs, if not lagging behind.

Digging a bit deeper into social media commentary, Capgemini found 44% of the negative commentary to be the result of:

Capgemini identified the central problem as a failure of loyalty programs to adapt to the digital era: 97% of loyalty programs are transaction based, rewarding only on purchases, whereas customers today are now actively engaged with their favourite brands through multiple channels.

Only 25% of companies rewarded non-purchase activities such as

Has Anyone Got Loyalty Programs Right?

Some have, others have blundered – with repercussions.   Loyalty programs can be very expensive to run, and businesses need to see a healthy return to justify keeping them active.  When you get it right, RoI and long term loyalty is the grand prize. When you get it wrong, the consequences can be quite damaging.

According to the Australian For Love of Money 2016 research report by Directivity, “millennials have a stronger desire for non-transactional methods of being rewarded such as travel and entertainment experiences as well as being rewarded for interacting with the brand, not only transacting” says CEO Adam Posner. “Loyalty programs need to evolve to reward them for interactions such as sharing on social media, writing reviews, completing surveys and even loyalty games or gamification.”

This supports Capgemini’s findings that customers today are now actively engaged with their favourite brands through multiple channels.

How Should Loyalty Programs Change?

Capgemini’s conclusion was that, to have a meaningful dialogue with their most valuable customers, organisations had to understand the context of those customers’ needs and behaviours at different stages of the customer journey. “Loyalty programs should be designed with a view to fulfilling these needs,” it said.

This will be no easy task. “In order to develop such an understanding of customer needs, existing customer profiles must be enriched with relevant data on customer interactions across offline and online touchpoints,” Capgemini said. “Point of Sale (PoS) data must be augmented with social media and location data to create a more complete picture of a customer’s preferences and pain points. In addition, organisations will need to address persistent data management issues, particularly those arising from poor data integrity and siloed data sources.”

As 50% of negative consumer commentary relates to multi-channel engagement and customer service – it’s clear that the total customer experience is just as important as providing relevant rewards.

Long term loyalty program success involves looking at each step of the loyalty program from design to evolution, through to engagement in the digital space. Loyalty programs should not be siloed, but integrated into the total marketing strategy.  A customer’s loyalty is earned through the quality of their total experience with you, not just receiving discounts.  If your focus is just on price, then they will quickly defect to a better deal when it comes along.  Reward customers for all their actions, by showing how much you appreciate them, and delivering outstanding personalised service at every touch point.

If you’d like to see how to deliver personalised customer experiences to enhance your loyalty program, please contact us at Premier Contact Point.  We’d be happy to share details of the innovative strategies and solutions we’ve put in place for our clients.

Contact Me About How to Personalise Our Customers' Experiences